News regarding the organisation and functioning of the Romanian Competition Council 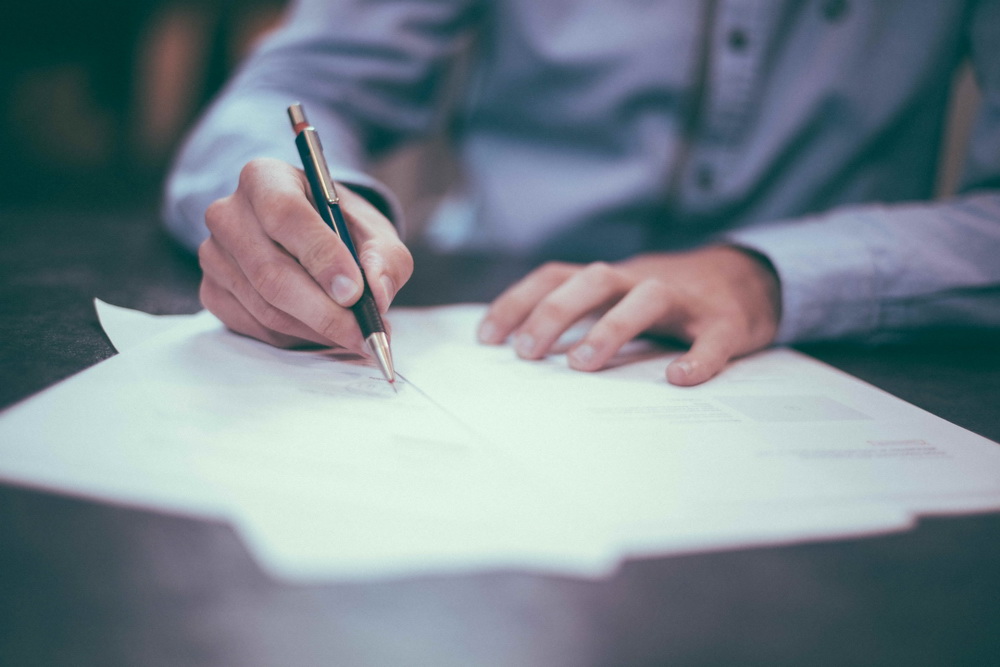 On December 4, 2019, the Order of the President of the Romanian Competition Council no. 985/2019 (“Order no. 985/2019”) on the implementation of the regulation regarding the organization and functioning of the Romanian Competition Council (“RCC”) was published in the Official Gazette no. 976. Order no. 985/2019 introduces several structural and functional changes within the RCC, which should be born in mind by the practitioners in the field during their future interactions.

1. Amendments regarding the organizational chart

Order no. 985/2019 provides a series of amendments in the organizational chart of the RCC, as follows:

2. Amendments regarding attributions and duties

2.1. New attributions for the personnel

Moreover, considering the fact that the Emergency Ordinance no. 57/2019 regarding the Administrative Code repealed Law no. 188/1999 regarding public officials, the President of the RCC exercises at present his disciplinary powers in relation to this law in particular, besides the provisions of the Labor Code.

The General Director approves documents, as well as relevant draft orders of the President of RCC and the draft decisions, which are prepared within and related to the departments and the units coordinated by the same.

In relation to the subordinate staff, the General Director carries out objective activity assessments, according to the performance criteria established for accomplishing the objectives of the coordinated activity branch.

2.2. Amended/new duties for the departments and divisions

Order no. 985/2019 provides amendments as well as new duties for a number of departments and divisions within the RCC, as follows.

You can access the original article in full (PDF format) here