Romanian Competition Council's new guidelines on the assessment of fines 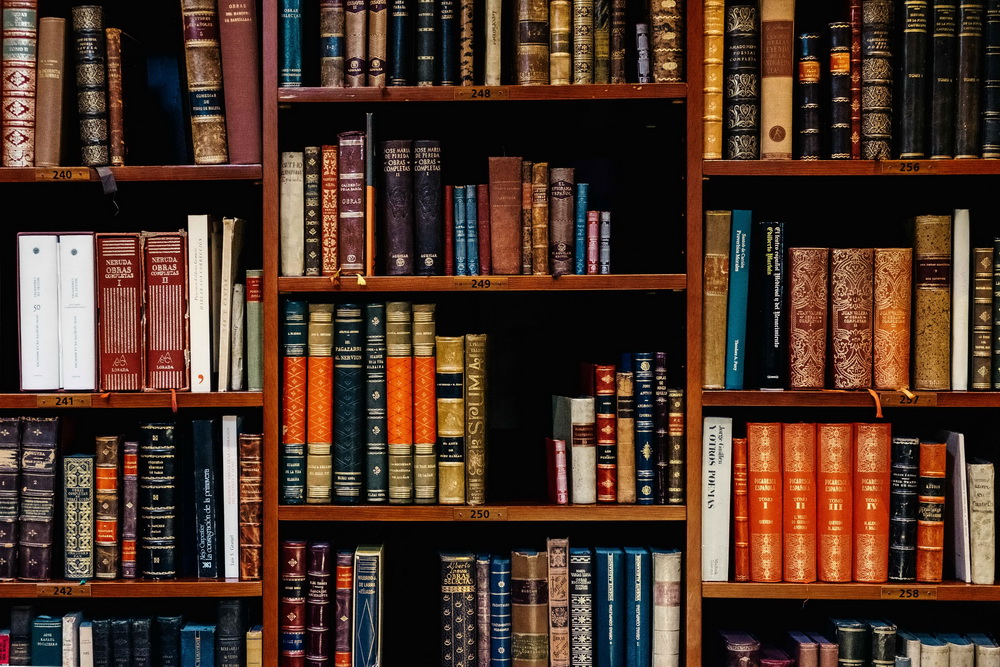 Competition authorities at both European and national level develop and update policies regarding the enforcement of competition legislation.

Such a policy for the prevention of infringements of competition law rules was recently updated by the Romanian Competition Council (”RCC”), who enacted the Order no. 1037 dated December 10, 2019 on the implementation of the Guidelines on the individualization of the sanctions for the contraventions provided in article 55 of the Law no. 21/1996 (the ”Guidelines”).

The infringements for which fines may be inflicted under article 55 of the Law no. 21/1996 (the “Competition Law”) comprise:

The amount of the fine is set between 0.5% (or, in certain cases, 0.2%) and 10% of the total turnover of the undertaking concerned in the previous financial year.

The fining policy is thus based on the principle that some infringements cause more harm than others, which is why individualisation is required for each case. As such, the RCC has chosen to adopt several guidelines on the individualisation of these sanctions, which are updated from time to time to reflect the practice of the RCC.

2. Amendments to the previous Guidelines

The amendments made by the new Guidelines concern the aspects mentioned below.

2.1. Computation of the basic amount of the fine for certain undertakings

The basic amount of the fine is determined by considering the gravity and the duration of the infringement. At the basis of its computation is the total turnover of the undertaking concerned, as of the financial year prior to the beginning of the investigation.

The Guidelines introduce specific rules for the computation of the turnover for insurance companies and credit and other financial institutions.

In the case of credit institutions and other financial institutions, the turnover consists of the following types of net income:

2.2. Initiating and conducting the settlement discussions

The undertakings concerned by an investigation of the RCC can opt for a settlement procedure which would require the acknowledgement of the infringement and would result in a reduction of the fine ultimately imposed.

Initiating discussions on the acknowledgement of the infringement is now the responsibility of the undertakings concerned by the investigation (previously, the initiative belonged in theory only to the RCC).

Undertakings may submit a single request for this purpose, at any time during the investigation procedure, prior to the hearings. Such a request does not constitute in itself the acknowledgement by the undertaking of its participation to an infringement or of its liability for the infringement, and the refusal of undertakings to engage in the acknowledgement proceedings is not deemed as a refusal of cooperation with the RCC.

Within the acknowledgement procedure, only two meetings between the undertakings and the RCC can take place. The first one must occur within 20 days from the request submission. Contrary to the previous guidelines, the amendments provide that during this meeting the maximum amount of the fine that the undertaking intends to pay shall be set.

The second meeting will take place within 20 days from the acceptance by the undertaking of the agreement in principle. After this meeting, the RCC will be able to grant the undertakings concerned the opportunity to submit a settlement proposal, as well as provide them with information on the conditions in which the procedure can be performed, which will be communicated in writing, within 20 days from this meeting.

In the event that the RCC considers that the settlement procedure cannot be continued, it shall inform the undertaking concerned of its decision to carry on with the investigation.

If the investigation report has already been communicated, the undertaking interested in acknowledging the deed may request the RCC within 15 days from the communication of the report to organize at most two meetings in order to circumvent the applicable sanctions.

2.3. Computation of fines in settlement procedures

An undertaking may be subject to reductions of the fine on a differentiated basis, depending on the moment when it initiates the settlement procedure.

This article contains general information and should not be considered as legal advice.

You can access the original article in full (PDF format) here